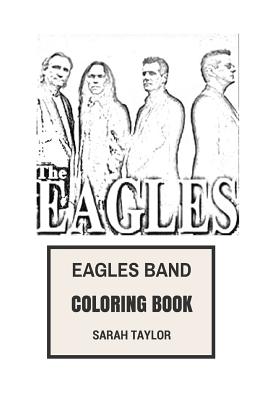 The Eagles are an American rock band formed in Los Angeles in 1971. The founding members were Glenn Frey (lead guitar, lead vocals), Don Henley (drums, lead vocals), Bernie Leadon (guitars, vocals) and Randy Meisner (bass guitar, vocals). With five number-one singles, six Grammy Awards, five American Music Awards, and six number one albums, the Eagles were one of the most successful musical acts of the 1970s. At the end of the 20th century, two of their albums, Their Greatest Hits (1971-1975) and Hotel California, were ranked among the 20 best-selling albums in the United States according to the Recording Industry Association of America.