JANUARY:  Geek Love –Kartherine Dunn
The unforgettable story of the Binewskis, a circus-geek family whose matriarch and patriarch have bred their own exhibit of human oddities Family values will never be the same.

FEBRUARY: The Music Shop - Rachel Joyce
A charming novel about a record store owner in the 1980s with an uncanny skill at
matching people with the music they need to hear. 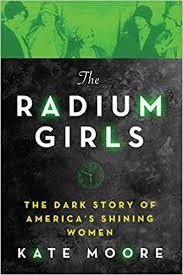 MARCH:  Radium Girls – Kate Moore
Women in the 1920’s and 30’s who were poisoned by radium as they painted the
radioactive paint on clocks and watch dials. 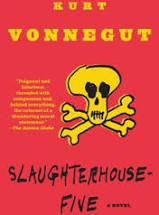 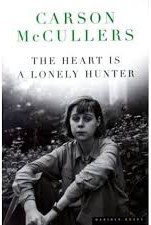 MAY: The Heart Is A Lonely Hunter – Carson McCullers
The story of four seemingly incompatible people living in rural 1930s mill town in Georgia,
joined together by their mutual friendship with John Singer, a deaf man. 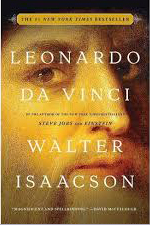 JUNE:  Leonardo Da Vinci – Walter Isaacson
Leonardo da Vinci comes to life in this exciting new biography that is “a study in creativity

JULY:    A Gentleman in Moscow – Amor Towles
On June 21, 1922, Count Alexander Ilyich Rostov is sentenced to a life of house arrest in
Moscow’s Metropol Hotel. 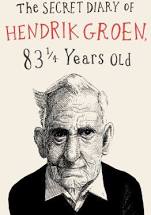 SEPTEMBER:  Ready Player One – Ernest Cline
In the year 2045, the only time Wade Watts really feels alive is when he’s jacked into the
OASIS, a vast virtual world where most of humanity spends their days.

OCTOBER:  Drive Your Plow Over the Bones of the Dead – Olga Tokarczuk
A neighbor turns up dead… other bodies are discovered in increasingly strange
circumstances.  An exploration of the murky borderland between sanity and madness.

NOVEMBER:  In the Midst of Winter – Isabel Allende
Story of two neighbors in their 60’s who come together while helping an undocumented
immigrant from Guatemala. Interesting history. Interesting people.

DECEMBER: PARTY!
Savory and sweet food –bring a wrapped book and you will go home with a book!
This is also the night we choose the books for next year! 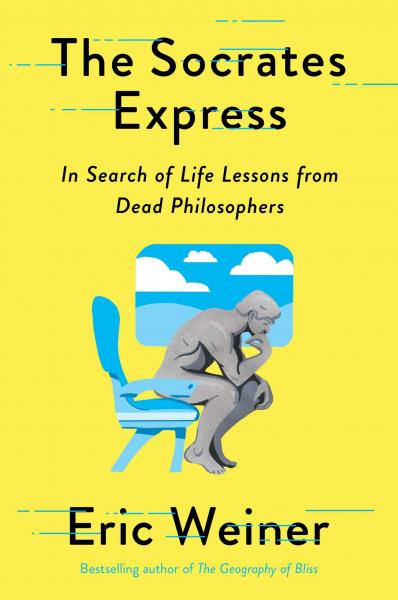